CI/CD Pipeline implementation, or Continuous Integration/Continuous Deployment, is the backbone of the modern DevOps environment. Snowflake however does not have out-of-the-box integration capabilities with any of CI/CD tools which is a struggling part for many of the users. In this expert view I will share knowledge on how to set up CI/CD for Snowflake using GitHub and Jenkins.

I assume, as a developer, you already know about GIT, so skipping a GIT intro. I will begin with explaining how to deploy Snowflake scripts into a Snowflake database using Jenkins’s interface. The key for this integration is writing the Jenkins file and placing it in Git Repo. As you see below, there is a GIT repo which contains:

First 4 folders can be replaced with a single folder as well, but we will run into maintenance difficulties, so it is always preferable to have separate folders.

The Jenkins pipeline depicted in this blog deploys one script at a time. Once the pipeline is provisioned it expects manual input of the script path, optional DB name prefix if DB is not mentioned inside the script and confirmation to proceed with deployment. The script can exclude database name or can include parameterized database name with SNOWFLAKE_ENV variable.

Step 1: Setting up the agent, environment, and optional timeout for input 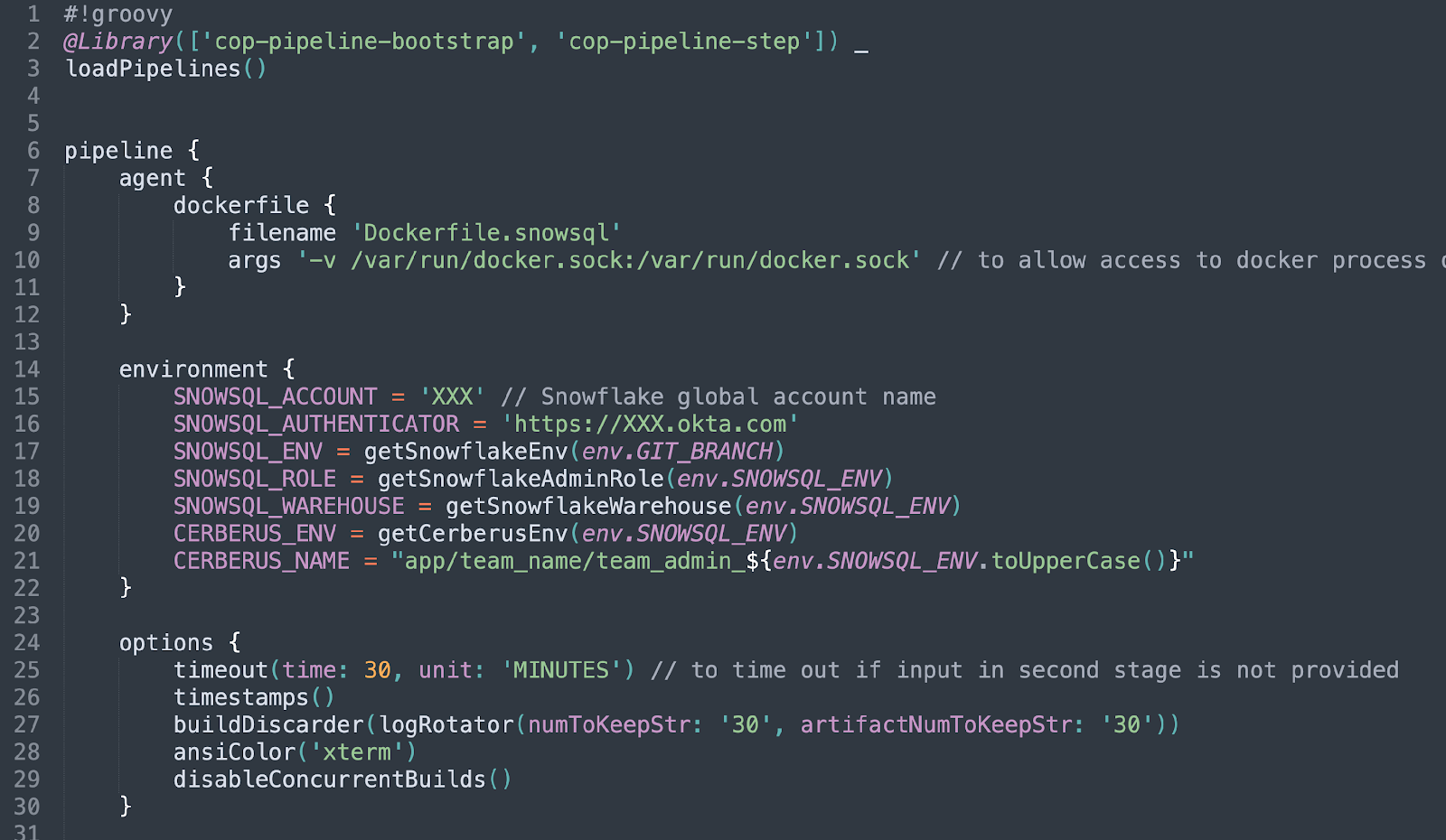 Steps in the “Deploy to Snowflake” stage: 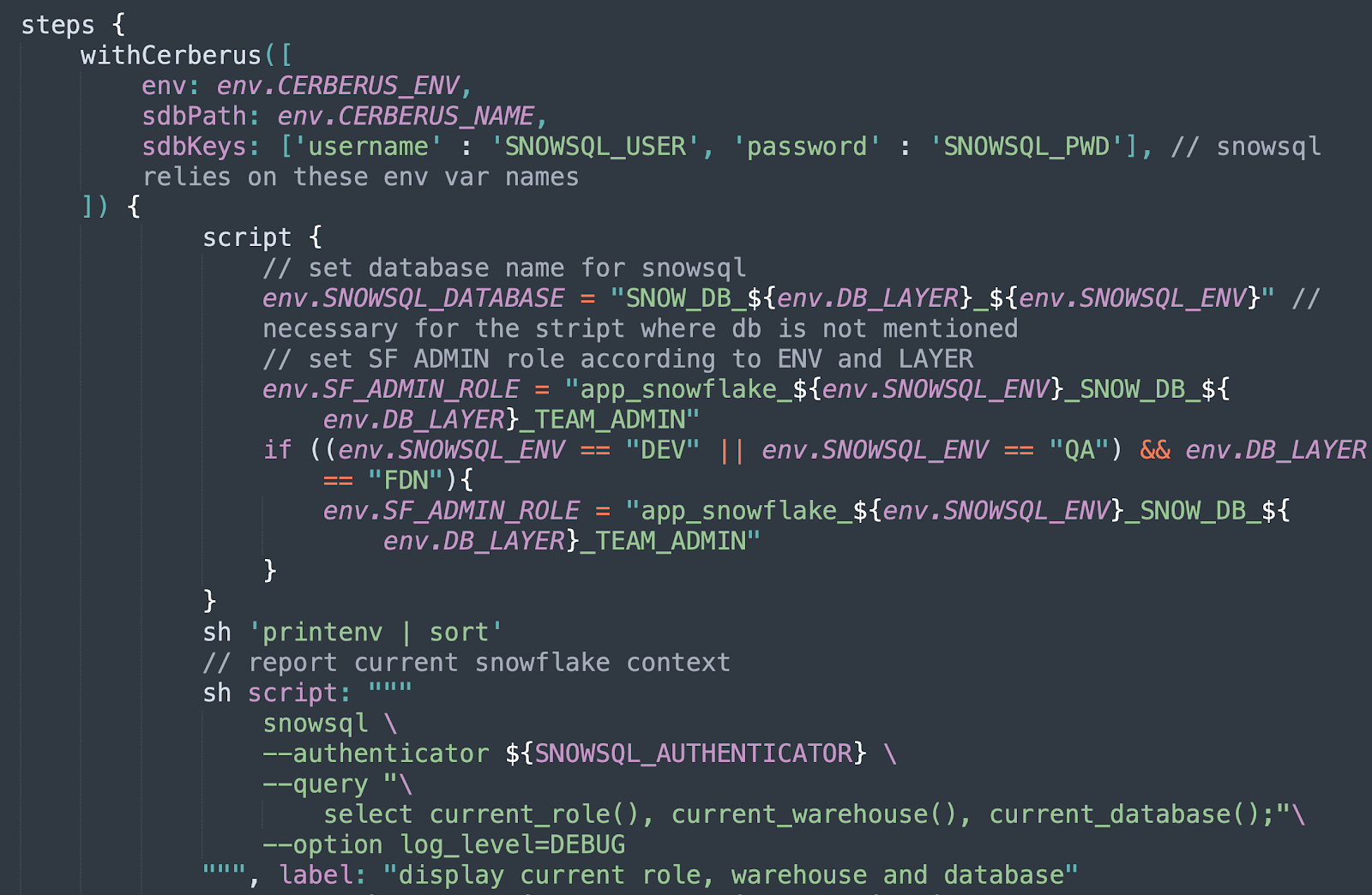 Once you Open Jenkins in Blue Ocean, interface looks like below:

During Jenkins Agent setup, below steps will be performed:

Once the flow moves to the Deploy to Snowflake step, we have to feed the script name which is supposed to be executed. 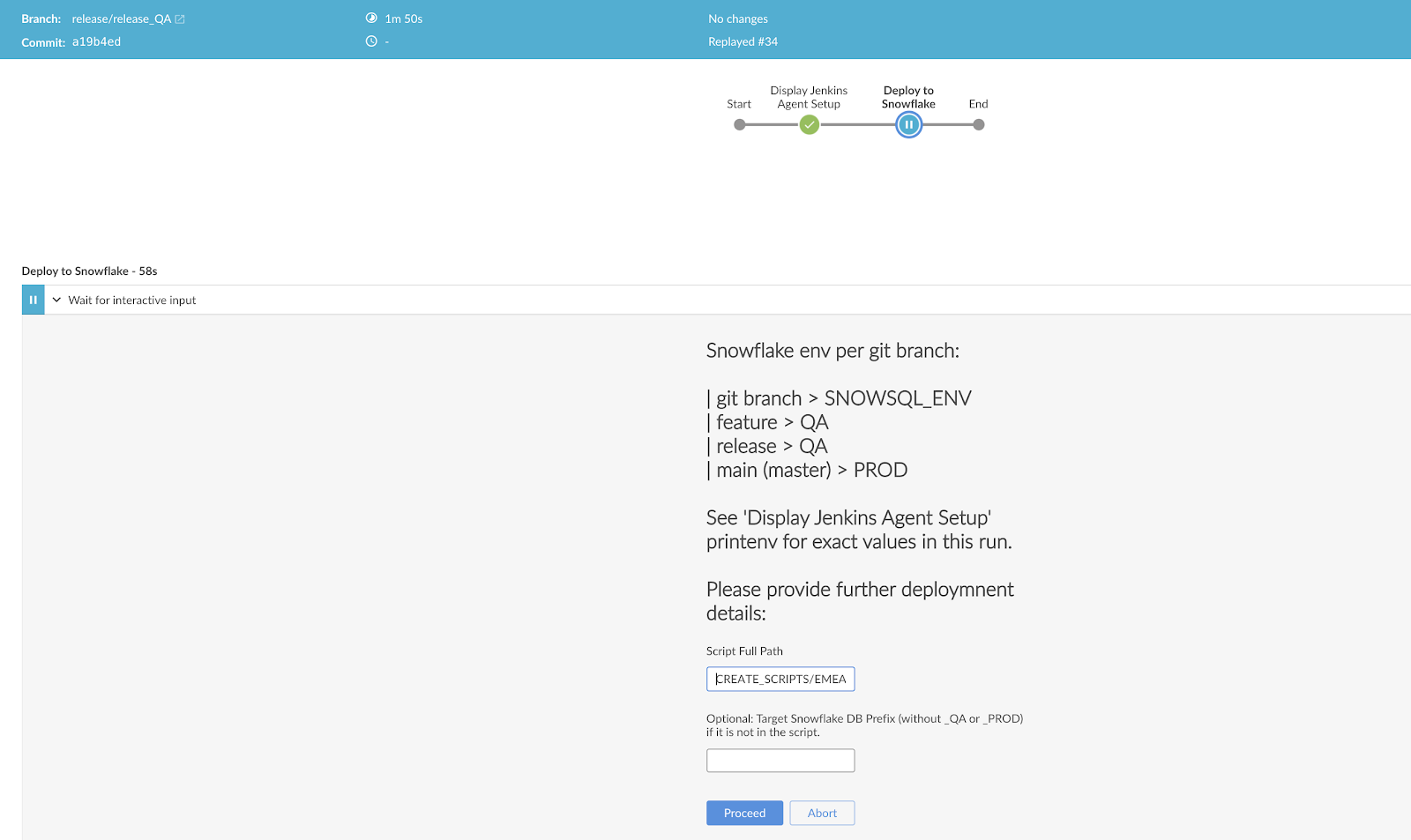 By this stage, script execution is completed and we can validate the changes in the Snowflake database. 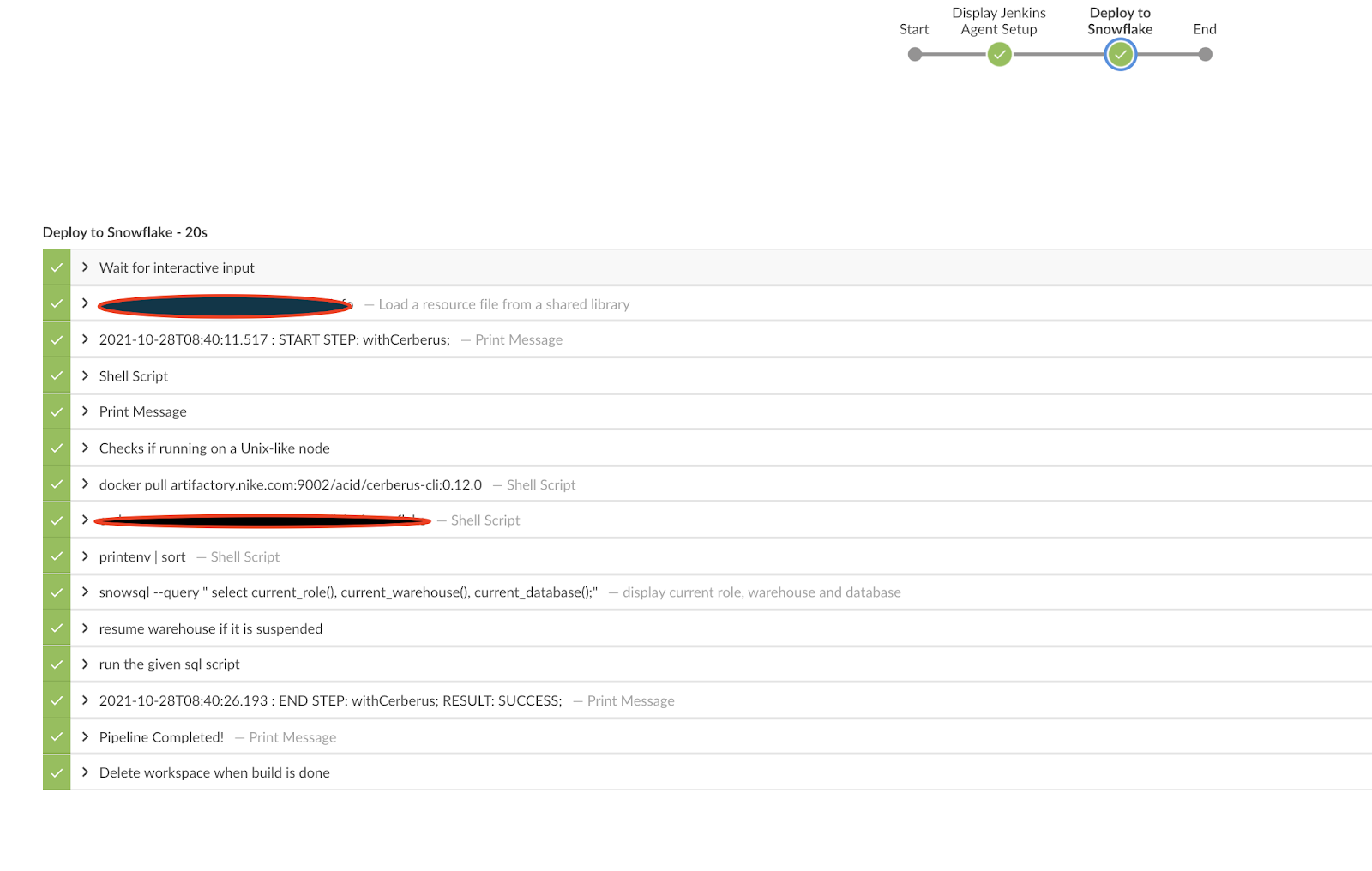 Snowflake -> Jenkins integration makes life much easier for developers. Considering the lack of CI/CD support offered from Snowflake, using this integration saves a lot of time and effort.

At Devoteam in the Netherlands, we promote technologies to have a positive impact on people and the world around us. Whatever stage of your digital journey your organization is in, we’re here to help you leverage the unique capabilities. Getting you where you need to be, faster. With more than 20 years of experience in Cloud, Integration, Data, and DevOps in both local and international markets, and with more than 2000 satisfied clients we guide organizations to digital competitive advantage.